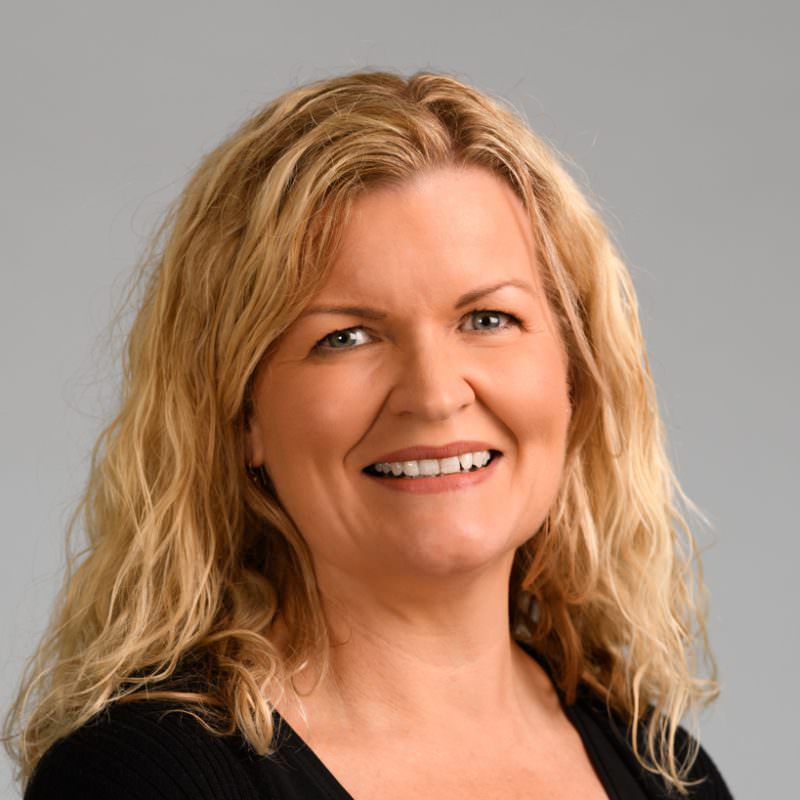 Helen has worked for over 30 years in the insurance industry, for the most part with General Accident, which later became part of the Aviva Group. During her time there, she worked as a Commercial Underwriter involved in all aspects of commercial insurance, handling a wide variety of policies, including those from the Agricultural, Property Owners, Industrial and Motor Trade markets.

More recently, Helen has worked for NFU Mutual where she handled a variety of Agricultural risks, including dealing with claims under a delegated claims authority, Personal Lines and Property Owners insurances.