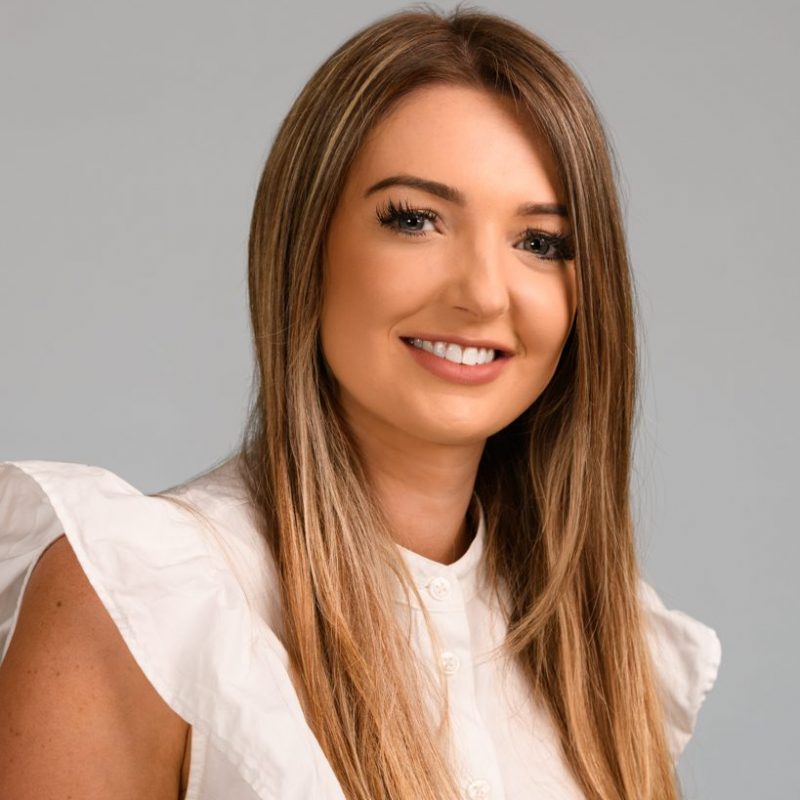 Abi spent four years working in banking before moving to the insurance sector in 2010 where she joined Towergate as a motor underwriter.  She moved to Gallagher in 2014 to embark on a broking role and has dealt with a broad range of insurances since. Abi moved on to an executive role at Marsh travelling the country to meet with clients before stepping back to account handling after having children.

Having recently joined Cox Mahon, Abi’s role is to assist with the implementation of a new broking system, utilising her 7 years of experience, along with the compliance and operational processes that surround it.