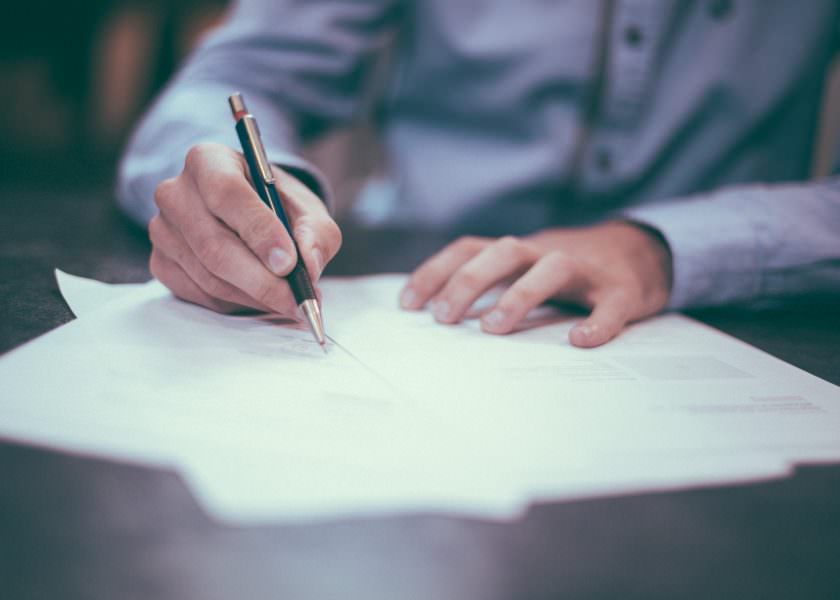 Trustees and officials of charities and other not-for-profit organisations will often volunteer for the role, accepting an unpaid position, however they often take on responsibilities similar to those of a company director. If the trustee is accused of failing in those duties they can be held personally liable.

Trustees, directors, officers, committee members and governors of such bodies can all be held responsible for the decisions and actions made on behalf of their organisation. They could also be sued or prosecuted for any mistakes and their consequences during the performance of their duties. Accordingly, they should consider trustee indemnity insurance.

Charitable Trustees Indemnity insurance provides financial protection to the trustees and committee members in the event of legal proceedings or regulatory action being brought against them as a result of their activity with the charity or club. The insurance will cover the legal costs associated with defending such a claim, as well as any damages that are awarded, in line with the policy limits.

Cox Mahon also has a great deal of experience in advising on private trust structures.

Professional persons (eg, solicitors or accountants) as well as lay-persons are often requested to act as trustees on private trusts. Such trusts are often set up by someone (the settlor) for the purpose of holding assets, typically property or money, for the benefit of other family members (the beneficiaries).

Professional people, acting in the capacity as such, often mistakenly believe they have indemnity insurance protection provided by their employer – but this is often not the case. Similar to Charitable Trustees Insurance, this type of policy will provide protection for the individual acting as a trustee should their actions or decisions be challenged. 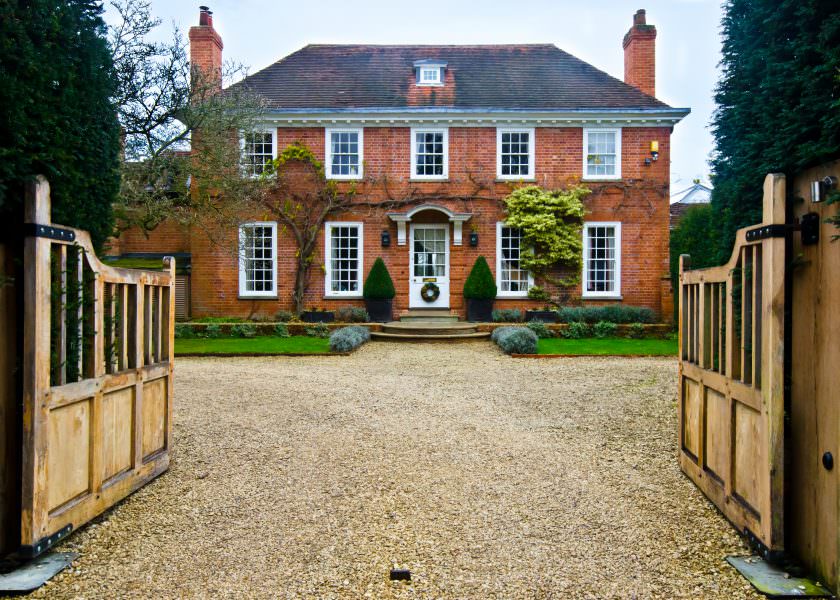 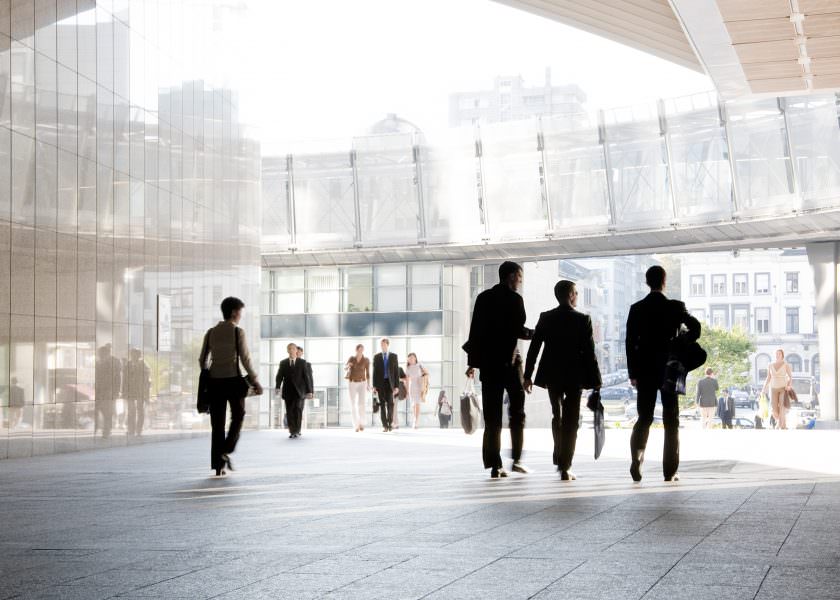 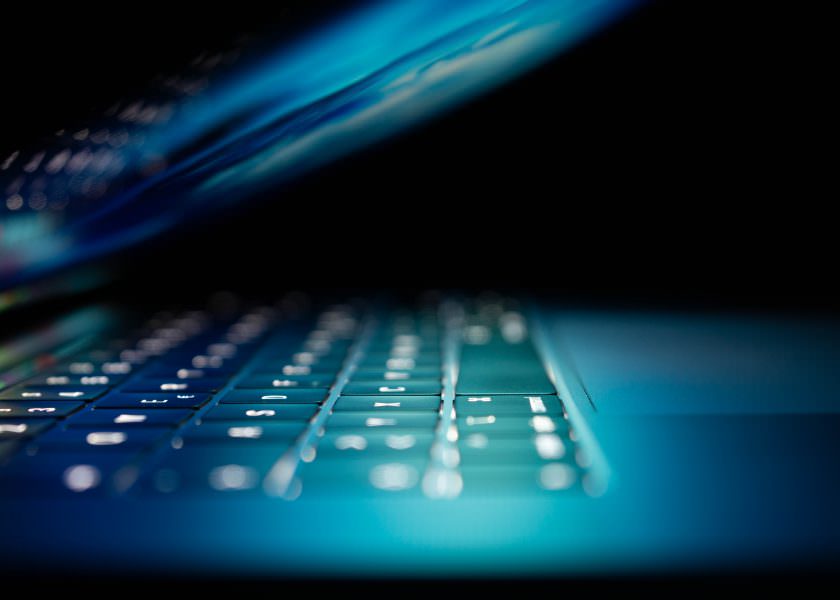